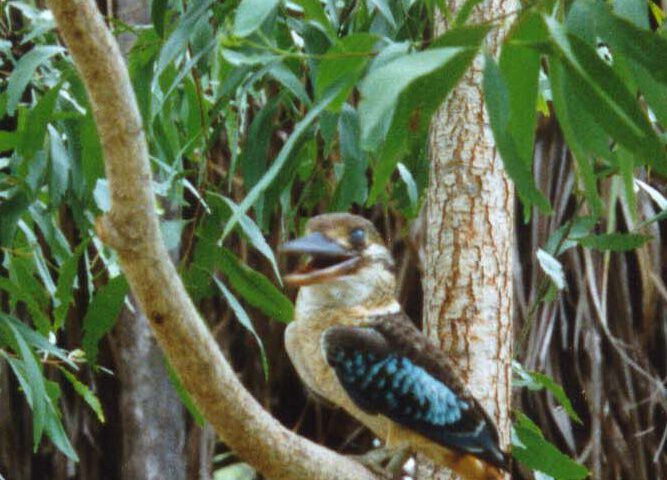 Migration and a working life

I migrated to Australia in 1990 and worked my way around Australian mining companies. Repairing, servicing, maintaining and operating truly monstrous mining machines was rough ’n tough as it gets.

The hard ’n tough work in dangerous ball mills, conveyor systems, crushing and screening plants and many other rough equipment made me somewhat tougher to face the remoteness of Australian deserts and the way of living in such vastness – wich I truly love.

With all those years in the Australian mining and maintenance services I learned that out in the bush nothing really matters but the stars above, those diesel fumes, them noises of heavy trucks passing by and a good yarn beside a campfire combined with a can or stubbie of fine Oz Beer in your days off.

So much time I spent with some buddy along the shores of WA’s Karratha, Broome, Port Hedland or in QLD’s mining hub of Mackay, at the sandy beaches of Trinity Beach or at a tavern in Port Douglas; we went campin‘ ’n fishin‘ in the far far north of the vast Arnhem Land and we always had a hell of a good time out ’n about.

In fact: I made it to places where most Australians never get to.

And I am proud of it.

Working in mining was one thing I was used to by tradesmanship of being a diesel fitter. But I also worked with Australian, German, Dutch or US tour businesses and made my experiences throughout Australian tourism by selling and guiding tours and accompanying groups on their ways in exploring the Australian outback.

Some fifty thousand miles on the vast Australian highways and desert tracks took me around the country. I always loved to walk those magnificent northern rainforests with their flora and fauna so plentyful or wander across snow covered southern mountains, the western desert plains or the northern Territory’s magnificent springs and crocodile infested rivers…

I was in awe by Kookaburra talking, Kangaroo hoppin‘ and Koala snackin‘, visited (and tried to understand) Aboriginee culture and breathed in the hot desert air whilst gazing at those billion stars above in many a clear and often chilly night.

Even after all those years there is only one wish coming up again and again: I want to return. But that’s a rather complicated thing if one is 57 and visa are harder to come by these days.

So I just keep dreaming of the Kookaburra calling me.
If you can, go buddy – you won’t regret it. 🙂

Check this
to get the cow off the ice. (German saying to rescue a lost project)